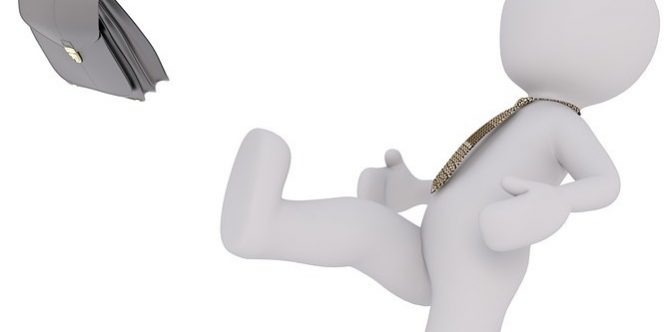 The principles underlying a fair dismissal for poor performance are well established. An employer needs to give the employee a clear explanation of the ways in which his or her performance is falling short and a fair opportunity to meet the required standard before being dismissed. In Awojobi v London Borough of Lewisham, however, the question arose as to whether an employer has a specific duty to look at alternative posts that might be more suitable for the employee.

Ms Awojobi had been employed by the council since 2007. She was dismissed for poor performance in January 2014. She had been subjected to a series of performance reviews and improvement plans since March 2013 and the employer concluded that the requisite improvement had not been forthcoming. Ms Awojobi’s view was that there was nothing wrong with her performance but that the demands of the job were simply too great for any one person to meet.

One issue that arose in her unfair dismissal claim was whether she should have been offered alternative work that may have better matched her abilities. The employer had decided that since the problems with her performance were general rather than specific – focussing on the way in which she organised and prioritised her workload – moving her to a different job would not have helped. As a result the employer had not examined any particular vacancy to see whether it could be offered to her as an alternative to dismissal. The Tribunal found that this was a reasonable approach and rejected her unfair dismissal claim.

On appeal, Ms Awojobi argued that there was a specific duty on an employer, when dismissing for poor performance, to give consideration to what other work was available and whether the employee might be able to do that instead. The Employment Appeal Tribunal rejected this. What mattered was whether, overall, the employer had behaved reasonably. There was no rule that would always include the consideration of alternative work. The employer in this case had concluded that there was no point in considering alternative work because the problems with the employee’s performance would have been the same no matter what role she was in. The Employment Tribunal had found that this was a reasonable conclusion even though other employers may have viewed the matter differently. There was no basis for overturning the Tribunal’s conclusion and the appeal was dismissed.