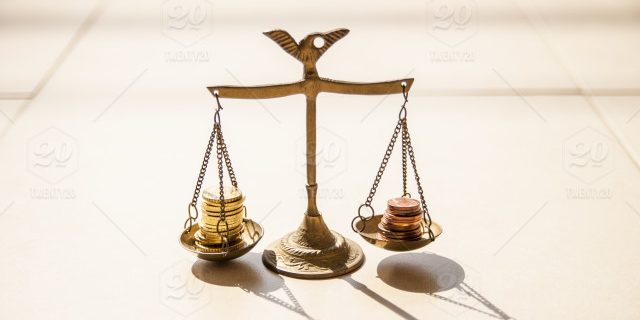 Perhaps the most complicated and difficult issue in the whole of employment law is working out whether an employee, in one part of the employer’s business, can claim equal pay by comparing herself with a man working in a completely different location.

In Asda Stores Ltd v Brierly & ors, a large group of women are claiming equal pay with men who do very similar work to them, but who are based in distribution centres rather than in retail stores. The case is likely to take years to run its full course but the employees have just won a key stage by establishing that they are allowed to rely on those comparators.

The crucial point is that although the employees are at different workplaces, their pay is determined centrally by Asda which is the ‘single source’ of any pay disparity. Furthermore, it was clear that the reason for the difference in pay was not the different location. Hypothetically, if the men at the distribution centres were employed to do the same job, but at a retail store, the Tribunal found that they would still have been on the same terms as they enjoyed at the distribution centre. That meant that it was appropriate to compare the two groups of employees.

The case now moves to the next stage of deciding whether the claimants and the men are truly employed on equal work and whether the employer can show that there is a reason for any difference in pay that is not related to the sex of the employees concerned.