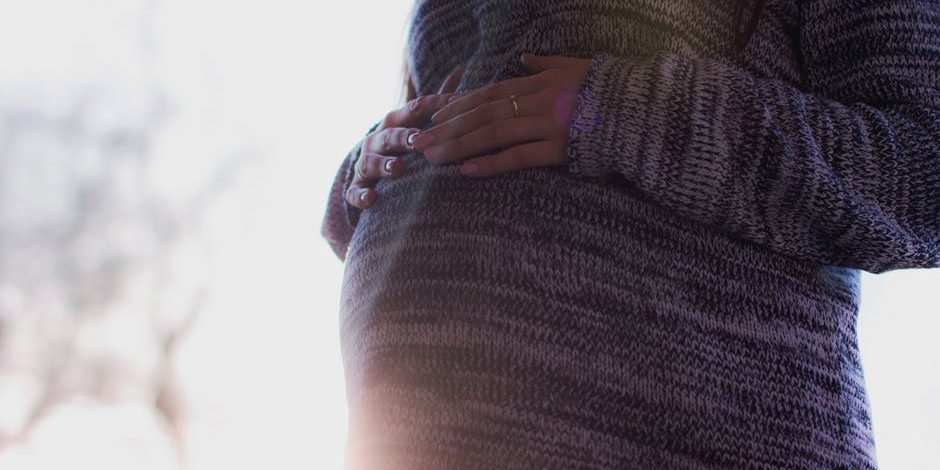 Employers should be aware that dismissing an employee because she is pregnant is automatically unfair – and also amounts to unlawful discrimination. But in the UK at least, the rule is that the dismissal of a woman who just happens to be pregnant is treated in the same way as any other dismissal, provided the reason for dismissal is in no way related to the pregnancy.

What is considered an exceptional case?

That is not quite how the EU Pregnant Worker’s Directive puts it. The Directive says that the dismissal of pregnant women is only permitted in ‘exceptional cases’ not connected with their condition. But what is an exceptional case? Is the fact that the employer needs to make someone redundant sufficiently exceptional to justify the dismissal of a pregnant employee? Not necessarily according to an opinion given by the Advocate General Guisado v Bankia SA. Ms Bankia was selected for redundancy before the employer became aware that she was pregnant – so there was no question of that being the reason for dismissal. Spanish law protects women dismissed because of their pregnancy, but does not prohibit the dismissal of a pregnant employee for other reasons. The question that is being put to the European Court of Justice is whether the Pregnant Workers Directive would prevent her from being dismissed even if pregnancy was not part of the reason for her selection for redundancy.

The Advocate General (who’s opinion is intended to assist the court, but which is not legally binding) has said that the mere fact that there is a genuine redundancy is not enough to amount to an exceptional case. Exceptional means ‘unusual’ or ‘extraordinary’. Redundancies, unfortunately, occurred with a certain degree of regularity. An exceptional redundancy would be one where the employer was closing down completely or at least where the reduction was so dramatic that there was no possibility of finding any alternative work.

Effects on the UK

A decision from the court is certain to emerge before the UK leaves the EU and If the ECJ follows the Advocate General’s reasoning then the result will be to increase the protection against dismissal enjoyed by pregnant employees in the UK as well as across Europe.