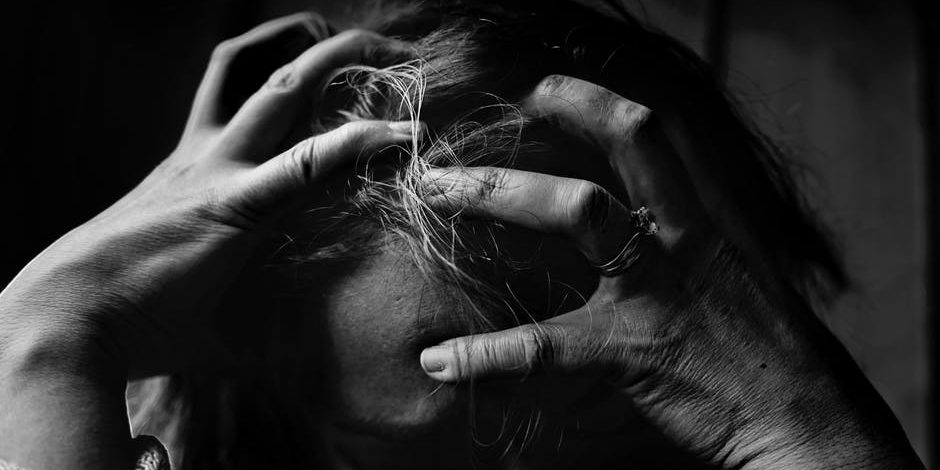 Where an employer gives an employee a contractual right to long-term sickness absence benefits, it will generally be an implied term of the contract that he or she will not be dismissed before those benefits are exhausted. Does that mean, however, that it will also be unfair to dismiss an employee in that period and would such a dismissal also amount to a form of disability discrimination?

In ICTS (UK) Ltd v Visram the employee was dismissed after almost two years of absence for stress and anxiety. At the time of his dismissal he had been receiving long-term disability benefits under an insurance scheme provided by his employer. There was a dispute as to whether those benefits were to continue indefinitely or whether they were due to come to an end by the time of the dismissal, but the Tribunal found that they were on-going and that he was entitled to continue to receive the benefits for as long as he remained employed but unable to work. Dismissing him for ill-health was a breach of this contractual entitlement and the Tribunal also found that the dismissal was unfair and amounted to disability discrimination.

On appeal, the employer argued that the Tribunal had allowed its findings on the contractual issue to dictate its findings on unfair dismissal and discrimination. The EAT rejected this. The Tribunal had not simply assumed that because the dismissal was in breach of contract it followed, that it was also unfair and – since it arose from his disability – discriminatory. The fact that the employee had a contractual right not to be dismissed for long-term ill-health was a relevant factor for the Tribunal to take into account, even if it did not mean that the dismissal was bound to be unfair. The employer had mistakenly believed that the employee’s entitlement was due to end. It was possible for a mistaken view about the contract to mean that the employer was acting reasonably in deciding to dismiss.