Suns out, Skirts out 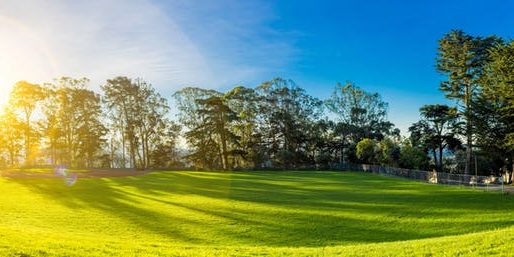 Suns out, Skirts out

Warm weather turns HR specialists to thoughts of… dress codes. This summer we have had news of male employees sent home from work for wearing shorts, only to return wearing skirts instead. If women are allowed to wear skirts, they say, then why can’t men? Somewhat less dramatically the House of Commons has allowed its own dress code to slip, in that men will no longer be required to wear a tie when speaking in the chamber.

The application of sex discrimination law to dress codes is far from straightforward and the courts have been fudging the issue for decades. The basic position is that employers can, reflecting the conventional standards of society, apply a different dress code to men and women provided that, taken as a whole, men and women are being treated equally. That might well allow an employer to prevent men from wearing skirts to work – although that’s probably not an issue that a sensible employer would want to take a stand on. Nevertheless, with the current push toward promoting gender neutrality in children, employers would be wise to consider what hitherto would have been dismissed as wholly unnecessary. Make no mistake, the prospect of future generations of the male population routinely sporting an A-line skirt may become a reality!

As for the House of Commons, discrimination law does not apply to the treatment of MPs, but the new rule does seem to be in line with a general decline in tie-wearing. Some have argued that tie-less MPs will lose the respect of the public, but that particular ship has surely already sailed!