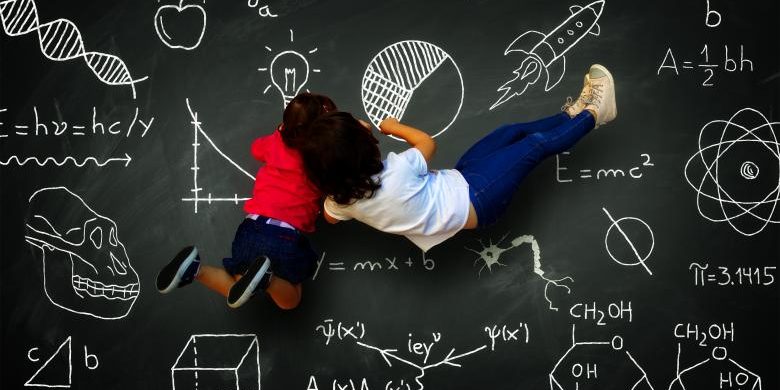 When an employee is accused of serious misconduct, it may be appropriate for him or her to be suspended while an investigation takes place. This may be necessary to protect the business, or the integrity of the investigation. However, while an employer may be at pains to stress that the suspension does not indicate any presumption of guilt, it is far from being a ‘neutral act’. Suspending an employee without good cause or considering the alternatives may well amount to a breach of contract.

That was the finding in Agoreyo v London Borough of Lambeth. Ms Agoreyo was employed as a primary-school teacher, but soon after starting she encountered problems with two particularly disruptive pupils. She asked for additional support but was suspended when allegations were made that she had used unreasonably force in seeking to control them. She resigned on the same day as she was told of her suspension and claimed breach of contract in the county court – she did not have sufficient length of service to claim unfair constructive dismissal. The county court judge held that her suspension was justified, but this decision was overturned on appeal to the High Court.

The High Court noted that the decision to suspend was made without any discussion with Ms Agoreyo, who was given no opportunity to respond to the allegations. Furthermore, although the county court judge held that her suspension was necessary to protect other children from the risk of harm, the letter informing her of the decision made no mention of this. It merely stated that the reason for the suspension was ‘to allow the investigation to be conducted fairly’. There was no explanation of why a fair investigation was not possible without Ms Agoreyo being suspended.

The Court stated that the suspension of an employee should not be a ‘knee jerk’ reaction. The employer should first consider carefully what purpose a suspension would serve and whether any alternatives were available. In this case, it was clear that the employee was seeking support from her employer in managing two difficult pupils. At the time of the alleged incidents that support had not been forthcoming and to suspend the employee without first discussing the alleged incidents with her, and deciding whether a suspension was truly justified, was a fundamental breach of contract. The case will now have to proceed to a hearing on what compensation Ms Agoreyo should receive.