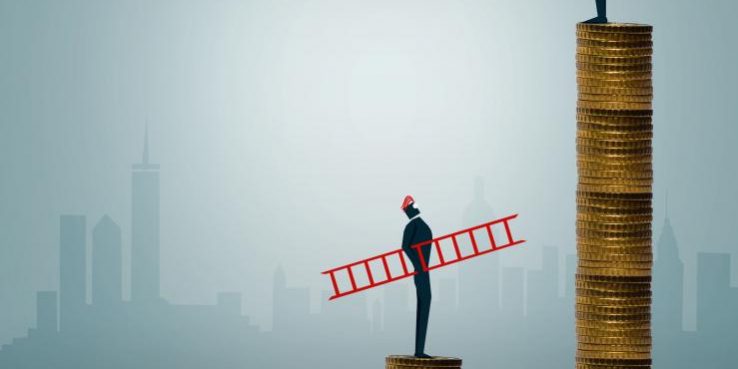 It is an odd feature of TUPE Regulations that they apply when there is a transfer of a business which, immediately before the transfer, is located in the United Kingdom but does not say anything about where the business needs to be located once the transfer is complete. In theory, TUPE can apply even if the new employer is based on the other side of the world.

The issue cropped up recently in the case of Xerox Services Philippines Inc Ltd v Zeb. Mr Zeb was an accountant working for Xerox at a business park in Wakefield. Xerox took the decision to transfer his part of the operation to Manila and announced a TUPE transfer to its Philippines division. It announced that existing employees would be made redundant at the time of the transfer but did hold out the possibility of employees transferring to Manila – although it was made clear that any transfer would involve moving to local terms and conditions.
Mr Zeb expressed a willingness to make the move but insisted that his terms and conditions were protected by TUPE. He said that he should be moved to Manila but retain his UK salary – which would involve him earning some 10 times the amount of his locally employed colleagues. The employer refused and dismissed Mr Zeb at the time of the transfer – citing redundancy as the reason for dismissal.
The Tribunal held that the dismissal was unfair. Mr Zeb had expressed a willingness to work in Manila and there was no doubt that there was a job available for him there. The only reason he was not transferred was because the employer did not want to honour his contract of employment and continue to pay him his UK salary.

The EAT overturned this decision. The mistake the Tribunal had made was to think that Mr Zeb had the right to work in Manila. His contract of employment specified that he worked in Wakefield and while it was open to him to agree a transfer with his employer, he could not insist on one. Given that he was employed to work in Wakefield –  and the employer’s requirement to employ people in Wakefield had ended – the Tribunal should have considered whether the real reason for dismissal was redundancy. The matter was sent back to a fresh tribunal to be reconsidered.

The outcome of the fresh tribunal will be of great interest, particularly in the current climate and the impact that Brexit may have on cross-border transfers.  Nevertheless, this case does suggest that at present, employers are not obligated to relocate employees abroad with the same terms and conditions they enjoyed in the UK.