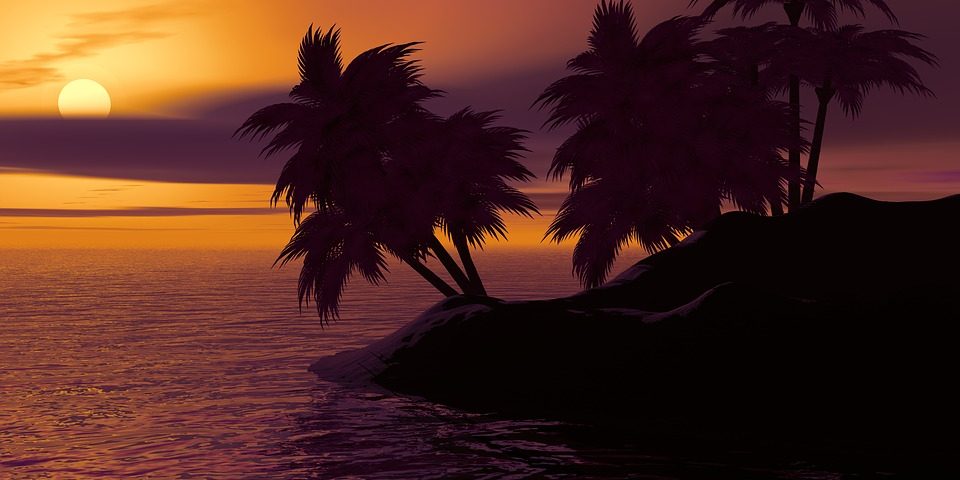 The entitlement to paid annual leave under the Working Time Regulations 1998 must be interpreted in accordance with the EU Working Time Directive. This has caused particular problems for the UK courts when it comes to the calculation of holiday pay. The European Court of Justice has repeatedly ruled that holiday pay must reflect a worker’s ‘normal remuneration.’  This has led to a series of cases in the UK considering elements of pay that would otherwise be excluded by the definition of a week’s pay used in the Working Time Regulations.

In Bear Scotland v Fulton the EAT ruled that to comply with the Directive, the calculation of holiday pay had to include the overtime that an employee was required to work on a regular basis. We now have the case of Dudley Metropolitan Borough Council v Willets which considered whether holiday pay should include not only compulsory, but also voluntary overtime.

The case concerns 56 council employees in a variety of roles, all with a standard working week. Each employee may volunteer to perform overtime or be on stand-by for particular shifts for which they would be paid an allowance. Their holiday pay did not, however, take into account standby allowances or any pay they received for voluntary overtime. However, the Employment Tribunal held that these payments did indeed form part of each worker’s normal remuneration – at least where the overtime was worked on a regular basis – even though the workers were not in any way obliged to undertake the work.

The EAT rejected this argument. The key point was that a worker should not suffer a financial disadvantage as a result of taking annual leave. That was why the European Court of Justice had repeatedly held that holiday pay should match the worker’s ‘normal remuneration’. If an element of a worker’s pay was sufficiently regular to be something they were ‘normally’ paid, then it did not matter that the worker was not contractually obliged to perform the work that attracted this payment. The appeal was dismissed.

Next Steps for Employers

The ruling in this case is likely to cause concern to employers that manage fluctuating workloads and staff absences by offering voluntary overtime.  However, the right to holiday pay, calculated over and above basic pay, applies to the first 20 days’ leave only.  Also, as with most Employment Tribunal claims, an employee must bring a claim within 3 months of the alleged shortfall in salary.  However, they could claim backdated holiday pay for the past 2 years.

We recommend that employers assess their risk and calculate the costs of any potential claims.  If ongoing voluntary overtime is unavoidable, employers should ensure they calculate holiday pay correctly or, to avoid liability, develop a strategy to manage holiday leave, taking account of the 3 month gap necessary to invalidate any claim.