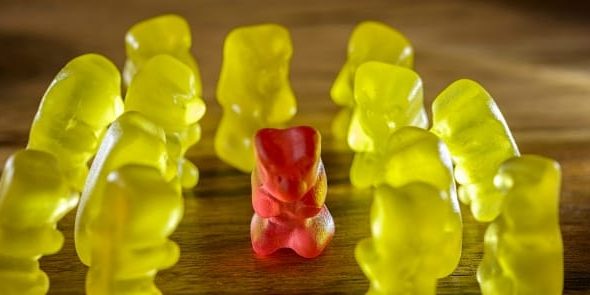 Direct discrimination involves treating an employee less favourably ‘because of a protected characteristic’. The word ‘a’ is doing a lot of work in that definition because it makes it clear that the protected characteristic need not actually apply to the employee. An employer who rejects a job application, in the mistaken belief that the applicant is a woman, for example, will be guilty of direct discrimination even if the applicant turns out to be a man.

There has been some debate about how this principle applies in the case of disability discrimination, given that disability has a more complicated definition than any other protected characteristic. How aware does the employer need to be of the definition in order to be treating someone less favourably because of a disability?

In Chief Constable of Norfolk v Coffey a police officer was refused a transfer from Wiltshire to Norfolk on the grounds that she did not meet the Police National Recruitment Standards in relation to hearing. The officer had a mild hearing loss but had been recruited by Wiltshire Constabulary on the basis that she passed a practical functionality test. When she applied for a transfer, however, she was rejected on the basis that her hearing was below the recognised standard for employment.

In her disability discrimination claim, the officer did not allege that she was disabled – taking the view that the extent of her hearing loss was not such as to have a significant impact on her day-to-day activities. However, she did claim that Norfolk police had refused to accept her because she was perceived as being disabled. Norfolk denied this but admitted that it regarded her as ‘restricted’ in terms of how she could be deployed and that that would potentially have caused problems for them in the future.

The Tribunal upheld the claim – finding that the decision not to recruit the officer was based on the belief that there were restrictions on how she could be deployed and that she would be a liability to the force. Norfolk Police had therefore perceived her to have the protected characteristic of disability and treated her less favourably on that ground.

On appeal, Norfolk argued that direct discrimination could only be established on the basis that they perceived the officer to have an impairment which met the statutory definition of disability – in particular the requirement that the impairment should have a substantial impact on the individual’s day-to-day activities.

The EAT upheld the Tribunal’s finding. What mattered was not whether Norfolk Police believed as a matter of law that the officer was disabled, but whether it perceived her as having a condition, which would, in fact, meet the definition of disability. In this case, the decision not to recruit the officer was explicable only on the basis that they believed that her condition would be likely to progress to the point where she would be placed on restrictive duties. Since progressive conditions fall within the definition of a disability, the perception that the officer had a progressive condition was enough to mean that the rejection of her application was direct discrimination.