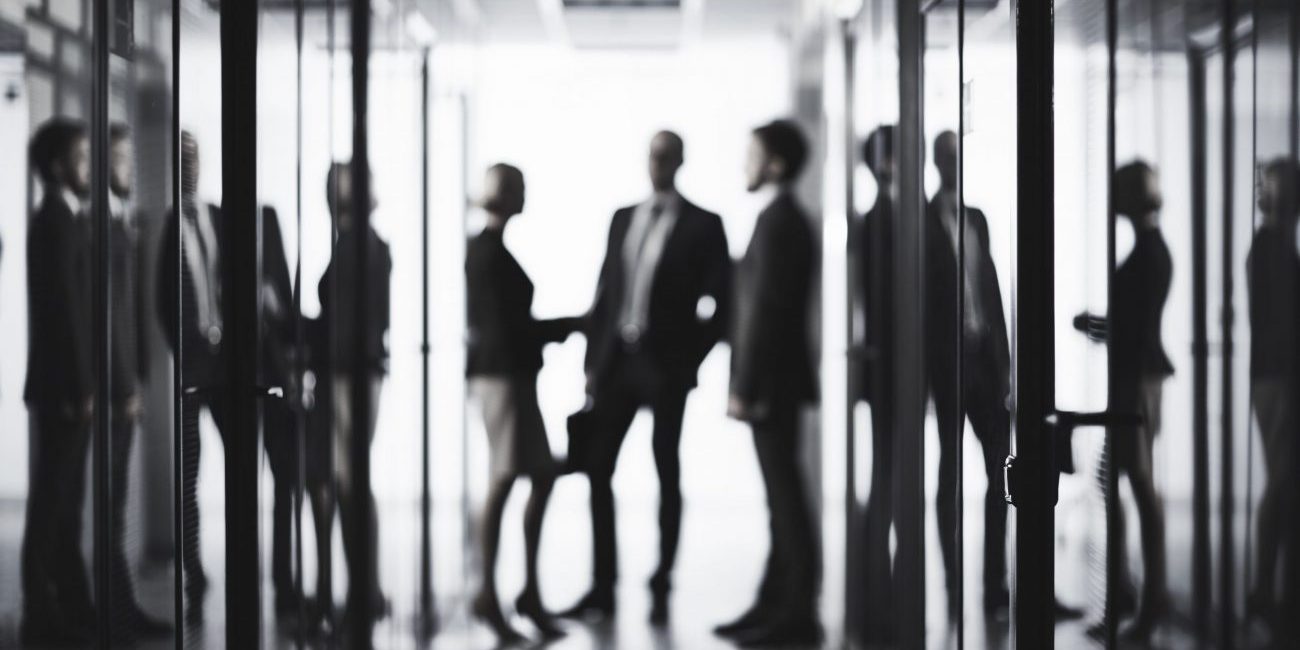 Employers who negotiate terms and conditions with a trade union must take great care if they seek to bypass that process and make individual offers to employees when talks break down.

Any offer made to a group of employees which has the purpose and effect of any of their terms and conditions no longer being covered by collective bargaining will be an ‘unlawful inducement’ – attracting a minimum penalty of almost £4,000 per employee.

In Kostal UK Ltd v Dunkley and others, the employer had only recently recognised a trade union and their first round of negotiations failed to end in agreement. Claiming that the matter had to be resolved before the end of the year for Christmas bonuses to be paid, the employer made two separate offers to individual employees which matched the collective offer made to the trade union.

The union eventually accepted the deal offered by the employer, but more than 50 employees claimed that they had been subjected to unlawful inducements. The employer argued that it had not sought to derecognise the union or end collective bargaining, it had merely attempted to ensure that the failure of negotiations did not prevent individual employees from receiving a Christmas bonus. Nevertheless, the Tribunal upheld the claims and the employer appealed.

The EAT dismissed the appeal. The Tribunal had been entitled to find that part of the purpose behind the offer made by the employer was that – for one pay round at least – a number of employees would have their pay determined through an individual rather than collective agreement. There was no requirement that an individual offer would only amount to an unlawful inducement if it sought to permanently remove the employee from the scope of collective bargaining.

An appeal to the Court of Appeal seems likely. The employer, after all, is facing an enormous penalty (almost £400,000 in total) for what to many would seem to be a minor breach of the etiquette of collective bargaining.  Guidance from the Court of Appeal as to whether the law really is this strict would be welcome.