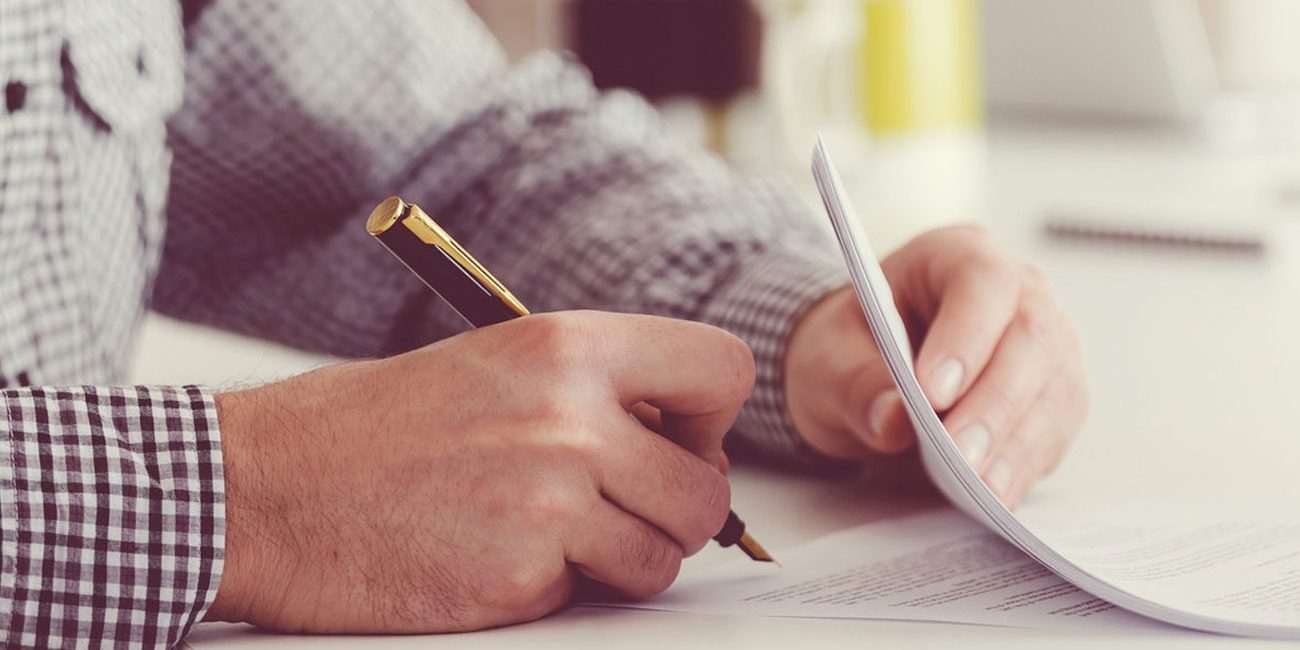 The transfer of employment as a result of a TUPE transfer is an automatic process. When a TUPE transfer takes place, all of the employees assigned to the relevant part of the undertaking automatically transfer to the new employer. This can cause difficulties if the parties wrongly believe that an individual is not covered by the transfer.  What if he or she is left behind and continues working for the original employer? What happens if the mistake is discovered later and it emerges that he or she transferred in law – but not in practice?

This is the issue at the heart of the case of Eyres v Air Vane Compressors Ltd. Mr Eyres was the managing director of Excel Compressor Engineering Ltd, which was owned by the parent company of Air Vane Compressors Ltd. As a result of a restructuring exercise there was a TUPE transfer of Excel’s business to Air Vane, which affected all of Excel’s employees. It was, however, believed by all parties (including Mr Eyres himself) that the TUPE transfer did not affect him because he was a director of the company. Talks to agree a new contract with Air Vane were unsuccessful and as a result, Mr Eyres remained with Excel which continued to pay him for some four months. As a result of those payments coming to an end, Mr Eyres wrote to Air Vane claiming that he was their employee (although still a director of Excel) and the failure to pay him was a breach of contract. He resigned and claimed a constructive dismissal.

The issue for the EAT to sort out was whether Air Vane or Excel was his employer at the time of his resignation. It was common ground that Mr Eyres was covered by the transfer and so his employment had initially transferred to Air Vane. The Tribunal had found, however, that following the initial TUPE transfer there had been a fresh agreement with Mr Eyres whereby his employment with Air Vane came to an end and he was re-employed by Excel. The trouble was that the Tribunal had found that this agreement was reached at a specific meeting soon after the transfer. All parties accepted that no agreement was reached at this time. It was also accepted that the Tribunal had paid no attention to a clause in Mr Eyres’s contract specifying that no variation was valid unless it was confirmed in writing.

Air Vane argued that these mistakes did not matter. The fact was that by the time of his resignation, Mr Eyres had for some months continued to work for Excel and accepted payment from them. This demonstrated that there must have been an agreement at some stage before his resignation that his employment should transfer back to Excel. The EAT accepted that was a strong argument, but on balance felt that the conclusion was not an inevitable one and needed to be reconsidered by a fresh Tribunal. The appeal was allowed.