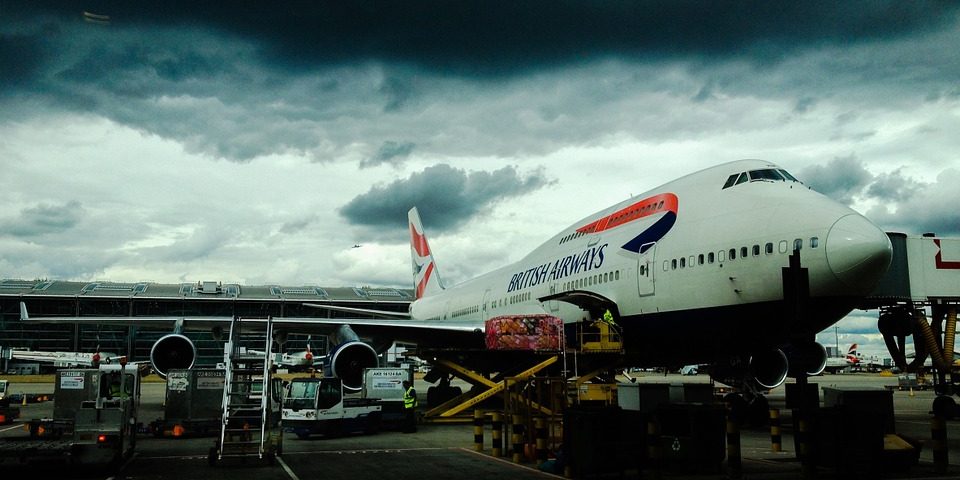 Part-time workers are entitled to be treated equally with their full-time colleagues unless there is good reason otherwise.

Generally that means applying a pro-rata principle in which the benefits that full-timers and part-timers receive are in proportion to their respective hours of work.

In British Airways v Pinaud the employee was a cabin-crew member. When she worked full time she worked a pattern of three days on duty (though not necessarily working) followed by three days off.

Over the course of a year this meant being available for 243 days. After taking maternity leave she worked part-time on a 50 per cent contract. She was paid precisely 50 per cent of her basic pay as a full-timer. Her working pattern however required her to be available for work for 130 days.

She claimed that this amounted to less favourable treatment because she was required to be available for proportionately more days than an equivalent full time employee. Looking at time actually worked she showed that she worked 53% of the hours worked by two comparators but was only paid 50% of their basic pay.

It should have looked carefully at the statistics put forward by the employer who claimed that, in practice, the difference in the time the employee had to be available for work did not result in the employee actually having to work disproportionately longer hours than an average full-time employee.

This was a relevant factor that the Tribunal should have taken into account and so the case was sent back to a fresh tribunal to consider the issue.