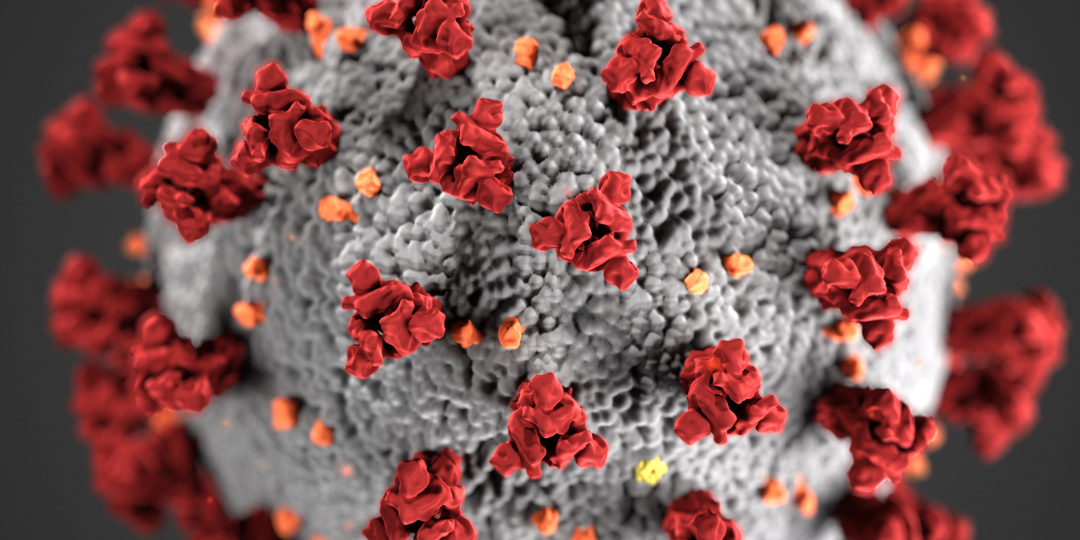 The Government announced on Friday 30 October, that the Coronavirus Job Retention Scheme (CJRS) which was due to end in October will be extended until the start of December.  The government’s plan to commence a new scheme called the Job Support Scheme (JSS) on 01 November 2020 has now been postponed.  This announcement follows the Government’s decision to bring in a further four-week lockdown in England from 05 November.

The CJRS will function in the same manner as it previously did, where the Government will cover 80% of employees’ wages up to a maximum of £2,500 a month for hours not worked. However, employers would be responsible for the payment of National Insurance Contributions (NICs) and pension contributions.  The Government advised that additional guidance will be provided shortly.

The Chancellor made a further announcement today 05 November 2020 that the CJRS will be extended for a further 5 months until the end of March 2021.

Which Employees Would Qualify for the CJRS Extension?

As under the current CJRS rules, employees can be on any type of employment contract.  There are no restriction as to employment status, or qualifying service period as long as employees were on their employer’s PAYE payroll system on or before 30 October 2020.

If employees have been on sick leave between the relevant qualifying dates, they can be placed on furlough leave, after the period of sick leave ends if their employer is unable to provide them with work.

Which Employers are Eligible for the CJRS Extension?

Any business with a UK bank account and a UK PAYE scheme is eligible to apply for the CJRS grant.  However, as before, the Government is not expecting businesses in receipt of public funds to use the scheme unless they are part-funded for the proportion of their revenue which has been disrupted due to the Covid-19 crisis.

Who can be Furloughed under the CJRS Extension?

This does not apply to employees returning from parental leave (maternity, shared parental leave, adoption, paternity, or parental bereavement leave), or who were reservists in the armed forces

Can Employers claim CJRS Extension for Employees who have been made redundant or stopped working for their employer in some other way?

Employees that were made redundant or stopped working for their employer as of 23 September 2020, can also qualify for the CJRS extension scheme, as long as there’s an RTI submission to HMRC from 20 March 2020 to 23 September 2020 for them, and the employer re-employs them and places them on furlough.  Employers are not under any legal obligation to do this and there are some legal employment matters that employers may need to consider, regarding employees that fall into this category before reinstating them.

Please contact us for some advice if this applies to you.

How much can Employers claim under the CJRS Extension?

The level of wage cover that will be provided by the Government will be 80% of employees’ wages for unworked hours up to a maximum of £2,500 per month, which is similar to the grant that was provided by the Government until August 2020.  As it currently exists, full-time furlough and flexible furlough will be allowed, where employers will have the flexibility to use the scheme for the amount of time or shift pattern that their employees would work based on their business needs.

Is there any difference on how Claims are made under CJRS Extension?

Yes.  Employers are eligible to claim for their employees unworked hours calculated by reference to their usual hours worked in a claim period.  Employers can claim for a minimum period of 7 calendar days.

Previously Furloughed Employees: If they meet the eligibility criteria, employers must use the same calculations for calculating reference pay and usual hours as previous CJRS claims.

Employees not Previously Furloughed: If they meet the eligibility criteria for the extension, employers must use the alternative calculations of reference pay and usual hours.

The link below provides more details on how employers can make their claim on the CJRS extension scheme.

During the CJRS extension scheme, employer contributions will be the same as it was in August 2020.  Employers are required to cover the NICs and employer pension contributions for their employees as applicable.  This will be reviewed in January and could change based on the economic circumstances at the time.

Are Employer Required to top up their Employees’ Salaries to 100%?

Can an Employee be made Redundant if they are on Furlough?

Yes.  However, the CJRS grant will no longer be available for employees who are serving their contractual or redundancy notice on or after 1 December 2020.

Do Employers require their Employees Agreement to place them on Furlough?

Furlough agreements to make CJRS claims can be made retrospectively to take effect from 01 November 2020, provided that the agreement is put in place on or before 13 November 2020.

This agreement must be kept for 5 years and made available to HMRC on request.

Is there a Minimum Furlough Period?

No.  Employees can be furloughed for any number of weeks or days.  However, any claim made needs to cover a minimum period of 7 calendar days. Employers can only claim for a period fewer than 7 days if the claim period includes either the first or last day of the calendar month

How Do Employers Make a Claim under the CJRS Extension?

The way the scheme operates will be quite similar to the previous CJRS.  The following would apply

When will Employers be able to Make a Claim under the CJRS Extension?

The Government has confirmed that employers can start making their claims from 11 November 2020.  It has also been confirmed that there would not be a gap in eligibility for support between the end-date of the CJRS that was previously announced and the extension that has been put in place.

Additional Information from HMRC on Companies who are Claiming

HMRC advised that for December 2020 and January 2021,  names of companies and Limited Liability Partnerships (LLPs) which have made claims under the scheme will be published with details of either the exact amount or “reasonable indication” of the amount claimed.

What Happens with the Job Retention Bonus?

The Government has withdrawn the Job Retention Bonus (JRB) that was due to be paid out in February 2021 to employers, for employees retained after furlough leave until the end of January.  The Government advised that a retention incentive will be implemented at the right time because the intention regarding for bonus is no longer fit for purpose.