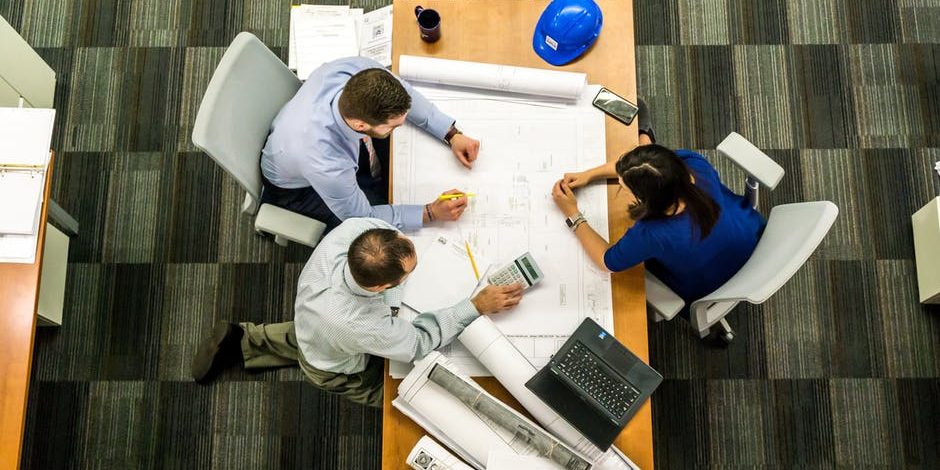 When an employee resigns in response to a fundamental breach of contract on the part of the employer, then the law treats this as a (constructive) dismissal. The resignation needs to take place promptly however or a tribunal may find that the employee has chosen to ‘affirm’ the contract and lost the right to treat the employer’s conduct as bringing the contract to an end.

So it is important, in a constructive dismissal claim, to know when the employer’s fundamental breach of contract occurred. In Asghar v Habib, Mr Habib worked for a small family firm of solicitors and was falsely accused of sexually harassing the owner’s daughter, who also worked at the firm. The office locks were changed, preventing him from coming into work and he was subsequently signed off sick. When his sick note ran out, he resigned and claimed that he had been constructively dismissed.

The Tribunal found that the employer had breached the contract of employment in several ways. The employer had treated the allegations against him as true even when it became clear that they were unfounded and had improperly repeated those allegations to other employees of the firm. The employer had also condoned the taking of a photograph of Mr Habib when he attended his mosque for Friday prayers – an intrusion on his privacy intended to undermine his claim that he was genuinely ill. Finally, the employer had sent him an email just before his resignation, falsely stating that the locks had been changed in the office because of the manner in which Mr Habib had left.

The Employment Tribunal upheld the claim of unfair dismissal and the employer appealed. The Employment Appeal Tribunal held that the Employment Tribunal had been wrong to include the email sent by the employer as a breach of contract supporting the constructive dismissal claim. Mr Habib himself had said that he had resigned because the locks had been changed and he had known about that fact two months before his resignation. What the Tribunal should have focussed on was whether Mr Habib had affirmed the contract over the course of those two months. For the duration of that period he had been on sick leave. Whether taking sick leave over that period was sufficient to ‘affirm’ the contract was a question of fact and the case was sent back to the Tribunal to consider that point.