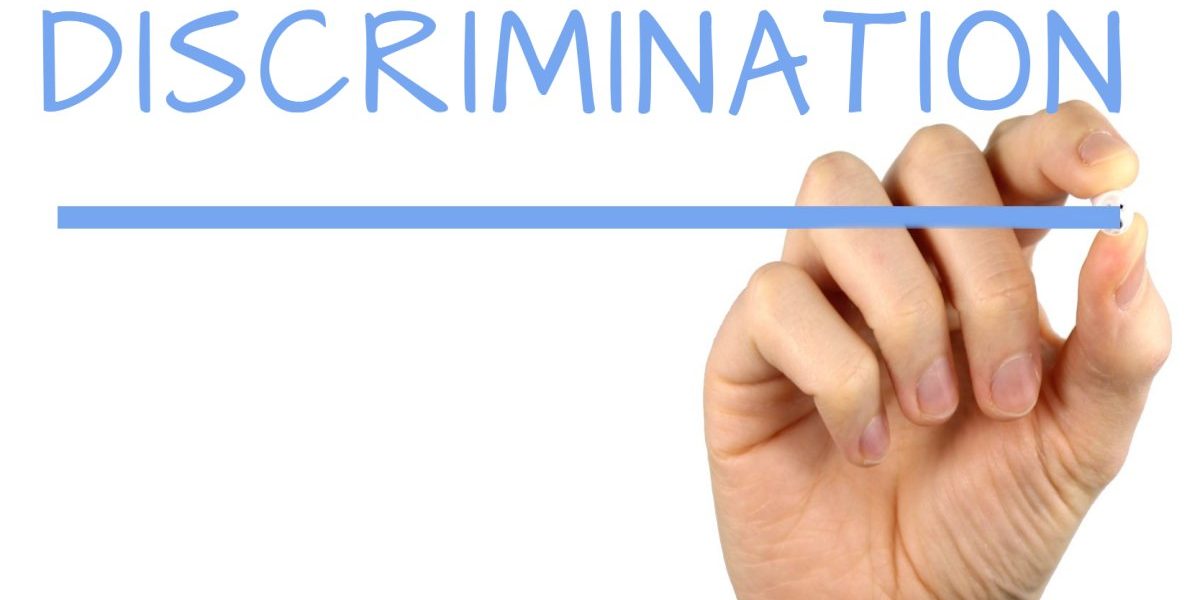 Age discrimination differs from other kinds of discrimination in that, even direct discrimination – treating someone less favourably because of their age – can be lawful if the employer shows that the treatment is a proportionate means of achieving a legitimate aim.

In BAE Systems (Operations) Ltd v McDowell, the issue was the employer’s enhanced redundancy scheme, which paid redundant employees well in excess of the statutory minimum. It only did so, however, if the employee was below the pension age. So, when Mr McDowell was made redundant at the age of 65 he was only given a basic redundancy payment with no enhancement.

He claimed age discrimination and there was no doubt that he had been treated less favourably than other employees would have been treated because of his age. The issue was whether that less favourable treatment was justified as a proportionate means of achieving a legitimate aim.

The employer put forward a number of objectives lying behind the redundancy policy. These included the desirability of preventing employees from receiving a ‘windfall’ by qualifying both for a substantial pension and an enhanced redundancy payment. The Tribunal noted, however, that there were a number of ways in which redundant employees could benefit from a windfall – they could be immediately reemployed elsewhere, for example – and the employer had not sought to prevent that from happening. Instead it had focussed on the very specific case of employees who had reached the age of 65.

The employer put forward a range of other aims which, it said, lay behind the enhanced redundancy scheme. These included encouraging volunteers without losing a disproportionate number of long-serving employees, and allocating resources effectively to ensure the maximum possible cushion for those employees likely to experience a period of unemployment following their redundancy. The Tribunal took each aim in turn and considered whether capping the redundancy payments of 65 year olds was a proportionate means of achieving that. In each case the Tribunal found that it was not, and upheld Mr McDowell’s claim.

On appeal, the Employment Appeal Tribunal agreed that the ‘windfall’ argument was not of itself sufficient to justify the cap. However the EAT went on to hold that the Employment Tribunal had taken the wrong approach to justification as a whole. Rather than consider each aim put forward by the employer and asking whether the cap was a proportionate means of achieving that particular aim, the Tribunal should have taken a holistic approach and looked at the cap in the context of the redundancy scheme as a whole and the various objectives it was intended to achieve. The appeal was allowed.