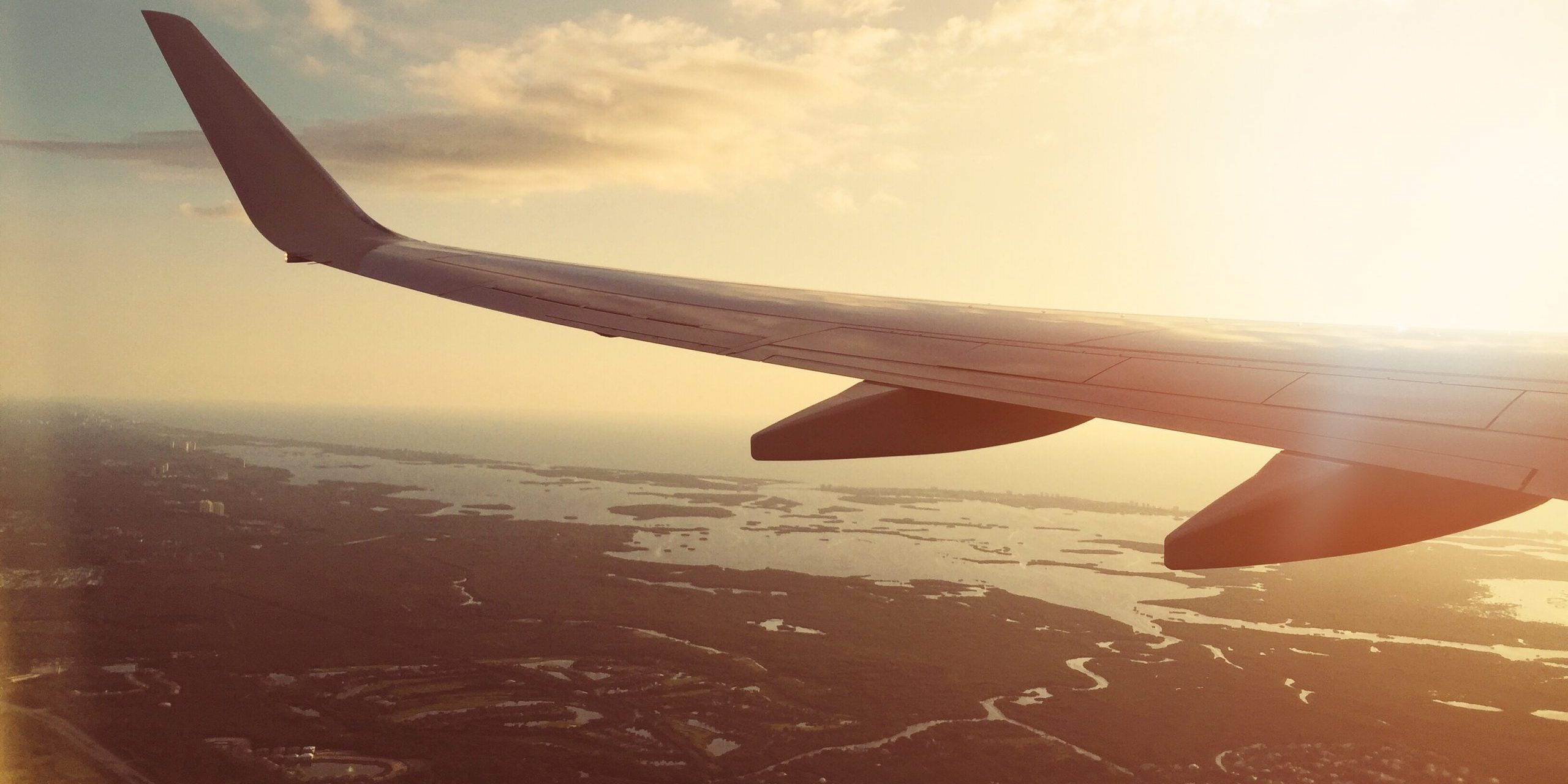 This case involved two easyJet crew members who returned to work following maternity leave but who were still breastfeeding their children.

They requested an adjustment to their flying rosters so that they wouldn’t have to work longer than eight hours at a time (easyJet’s system was based on employees potentially working eight-hour, and possibly longer, days). That would allow them to express breast milk in between shifts. To not do so would increase their risk of getting mastitis – a painful condition often caused by the build-up of milk within the breast.

Did EasyJet discriminate against the women by refusing to roster them to work shifts of less than eight hours?

The company had argued the need to avoid delays and cancellations to flights, and that to not adapt its rostering arrangements to suit employees was a proportionate means of achieving those aims.

Indirect discrimination, the Tribunal said. The provision, criterion or practice (the possibility of having to work more than eight hours) disadvantaged women. Easyjet hadn’t managed to objectively justify the PCP, and this is an important point for employers to take away from this case. The company didn’t produce good evidence of the difficulties it said that modified rosters caused it. The employees, on the other hand, had medical evidence to support their case.

Although women don’t have a statutory right to take time off for breastfeeding, they have the right to not be indirectly discriminated against because of their sex. There’s also the right to paid suspension, and to be offered suitable alternative work. EasyJet’s failures in respect of these two employees extended beyond its roster practices, highlighting the care that employers must exercise when dealing with breastfeeding mothers.