Give workers a break 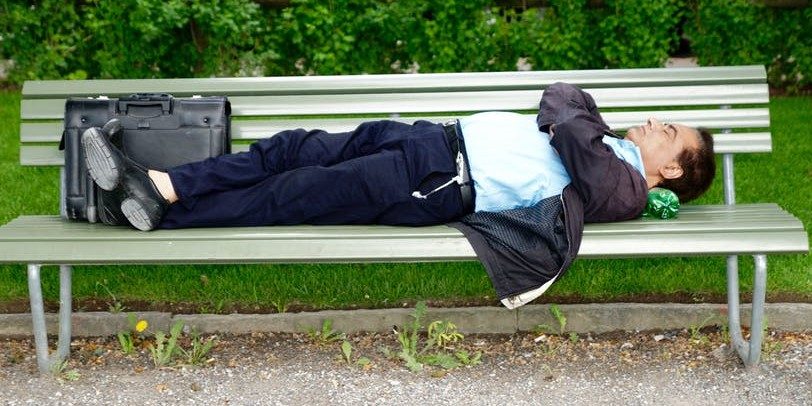 This case was about workers’ entitlement to take at least 20 minutes’ rest after six hours’ work. It looked at when an employer will, and will not, be said to have denied a worker that right.

Mr Grange’s working day was eight and a half hours long. Although that was said to include a half-hour lunch break, the demands of Mr Grange’s job made it difficult for him to take that break. Then things changed. His working day went from eight and a half hours to eight hours – the idea being that he should work through without a break and finish half an hour earlier. He went on to lodge a grievance; he had been forced to work without a meal break, he said, and that had affected his health.

An unsuccessful tribunal claim followed. The employer had not denied Mr Grange his entitlement to breaks because, for there to be a refusal, Mr Grange needed to have first tried to exercise his right. He needed to have asked to take his breaks.

The Employment Appeal Tribunal thought otherwise. An employer can be said to have refused a worker’s right to a break even where no request had been made. Having working arrangements that don’t allow the worker to take their rest breaks could be such a situation. Workers can’t be forced to take their breaks, but they must be able to take them if they choose to – and employers have a proactive role in making sure that’s the case.

As this case makes its way back to tribunal, it may be worth reviewing your working arrangements – particularly perhaps in the context of those workers who don’t ordinarily take breaks. Remember that you won’t be able to get out of trouble by arguing that they hadn’t asked for them.