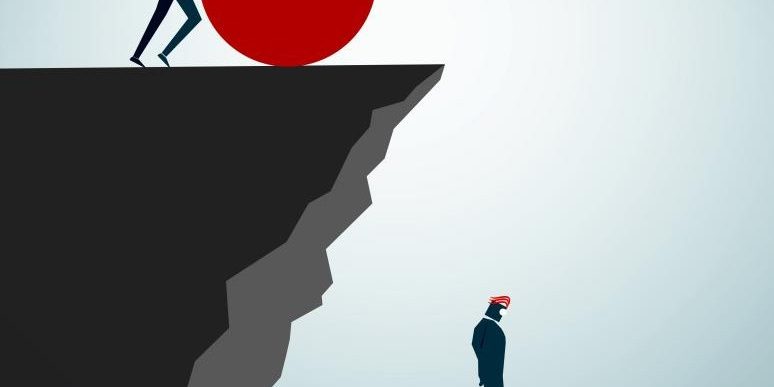 After their works Christmas party at a golf club, some of the attendees decided to move on to a new venue. These included Mr Bellman (a manager) and company director, Mr Major.

At around 3am, Mr Major assaulted Mr Bellman. It led to a serious brain injury, and Mr Bellman went on to sue his employer.

The usual rule is that an employer will be liable for things an employee does in the course of their employment. But was the employer liable for something that happened not at the works party, but afterwards and in a different venue?

The High Court held that, no, vicarious liability didn’t extend to this situation where employees had chosen to move the party on. There was a big difference between the event at the golf club and the impromptu drinks at the hotel; it wasn’t a seamless extension of the Christmas party. “In substance what remained were hotel guests, some being employees of the Defendant some not, having a very late drink with some visitors”, the Court said.

Too tenuous a link

Even though there were work-related discussions at the hotel, that didn’t provide enough of a connection to support a finding of vicarious liability. The Court said that the time at the hotel was, or became, an entirely independent, voluntary, and discreet early-hours drinking session of a very different nature to the Christmas party and unconnected with the employer’s business.