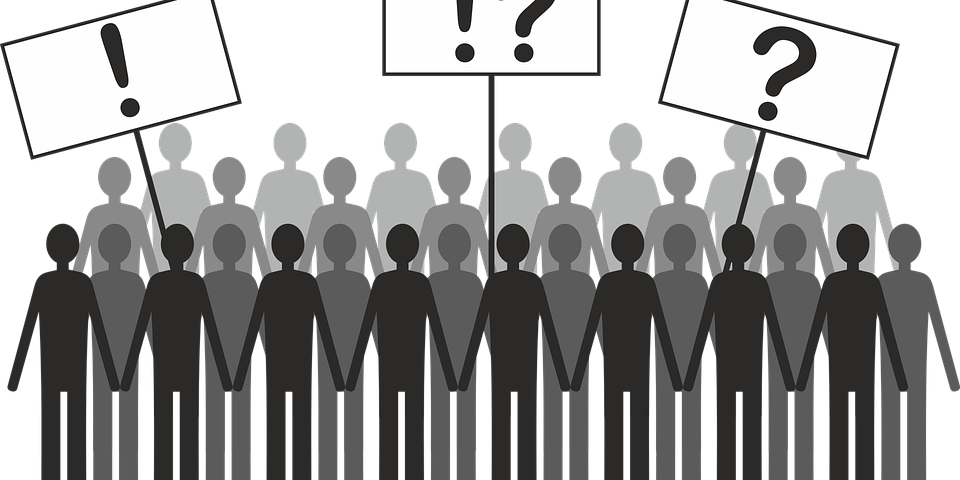 The major provisions of the Trade Union Act 2016 came into force on 1 March, 2017. This means that from now on industrial action ballots will only be lawful if at least 50 per cent of those being balloted cast a vote. Where the majority of those being balloted are engaged in ‘important public services’ then there is an additional requirement that at least 40 per cent of those entitled to vote, vote ‘yes’. That means that if there are 100 union members (let’s keep the maths simple), then a 26-25 vote in favour of industrial action will be sufficient in most cases but a 40-10 vote (or better) will be needed in cases involving those key services.

Services that make the cut

A number of regulations have been set out showing what services attract this 40 per cent threshold and the Government has taken a very narrow view. Teachers are covered – but not teaching assistants or other support staff in schools. Firefighters and those involved in answering emergency calls are also covered, as are ambulance, hospital and medical staff dealing with emergency situations. London Bus services are included – as are all passenger trains and trams – but not bus drivers in other towns and cities. Security workers at ports and airports attracts the higher threshold, but cabin-crew and baggage handlers do not.

Other measures coming into force require unions to give 14 days’ notice of industrial action – and limit the validity of future trade union ballots to six months (or nine months with the employer’s agreement).

These measures are clearly designed to make industrial action harder to organise and therefore less common. However, unions have adapted to previous requirements placed on them and now that they need to achieve a high turnout in industrial action ballots, we can expect them to put serious effort into doing just that. Indeed, a strong yes vote in a ballot with a high turnout can be a powerful weapon for a union to wield at the bargaining table.

It may be that the 2016 Act will only have a muted effect on the levels of industrial action – even in those sectors that the Government is clearly most worried about. If that proves to be the case, then we could see yet another Trade Union Act before the decade is out.