Religious dress in the workplace 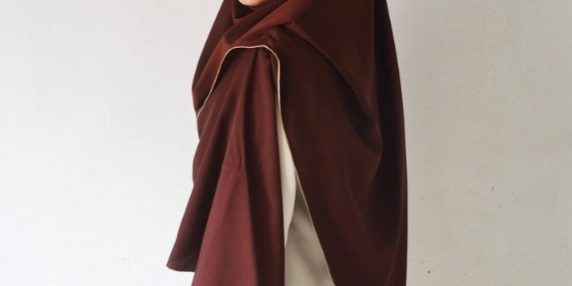 Whatever you might have read elsewhere, the Court of Justice for the European Union has categorically not ruled that employers are allowed to ban the wearing of Islamic headscarves in the workplace. But what the Court does say in the case of Achbita v G4S Secure Solutions NV is controversial enough. The employer was a contracting company operating in Belgium and Ms Achbita was employed as a receptionist working for its clients. She is a Muslim, but for three years complied with an unwritten rule that employees should not wear visible signs of their religious, philosophical or political beliefs in the workplace. Back in 2006, however, she informed her employer that she would be coming into work wearing a headscarf. The employer adopted the formerly unwritten rule into its workplace regulations and dismissed her.

She claimed discrimination in the Belgian courts and eventually the case was referred to the Court of Justice for the European Union, asking whether the rule adopted by the employer amounted to direct discrimination on the grounds of religion or belief.

The Court held that it did not. The rule in question applied to all religious political or philosophical beliefs without distinction and there was no evidence that the rule had been applied any differently to employees with different beliefs from Ms Achbita. The rule treated all employees the same way and did not directly discriminate against on the basis of her particular beliefs. It is important to stress here that the Court’s ruling was based entirely on the understanding that the employer would also have dismissed a Sikh employee who wore a turban, a Jewish employee wearing a skullcap or a Christian employee wearing a cross or crucifix.

Employers in the UK would be well advised not to place too much weight on this aspect of the Court’s reasoning. The employer’s policy of ‘neutrality’ – leaving aside any questions as to just how neutral it really was – is unlikely to find the same resonance with an Employment Tribunal as it did with the Court of Justice for the European Union. The UK’s approach to equality is much more based on celebrating diversity than maintaining an appearance of neutrality and any employer seeking to ban religious dress in the workplace is likely to face an uphill battle in showing practical business reasons why such a rule is needed.