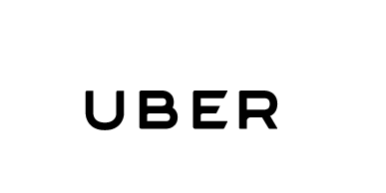 It seems like hardly a week goes by without another employer in the ‘gig-economy’ being told by an employment tribunal that it actually has to give employment rights to the people that it claims are just freelancers finding work through their app.

Working for or Working with?

Workers at Deliveroo, Citysprint and Addison Lee have all been found to be entitled to a range of employment rights – mainly holiday pay and the National Minimum Wage. Most recently Uber has been trying to turn the tide – arguing in the Employment Appeal Tribunal that its drivers are not in fact workers as the Employment Tribunal found.

We should be careful not to assume that something is new just because there is a new name for it. The technology driving the gig economy is certainly novel – but the working relationships underlying it may not be. Slightly surprisingly, Uber was at pains in front of the EAT to stress that its business model was the same as that of any other minicab company – only on a more impressive scale. Its drivers are not ‘employed’, Uber says, they simply use the Uber app to be put in touch with customers who need a ride. On this analysis the driver doesn’t work for Uber – Uber is the driver’s agent.

Clarity on the Horizon

A decision is expected from the EAT around Christmas – but the case won’t end there. Whichever side loses is certain to appeal. The case may even be joined with that of Pimlico Plumbers, which has already been given permission to go to the Supreme Court and is concerned with whether a ‘self-employed’ plumber counts as a worker. The case is due to be heard early next year – and a decision really can’t come too soon. The new President of the Supreme Court, Lady Hale, has a reputation for setting out the principles of the law in a clear and straightforward way. We could certainly do with some clarity when it comes to employment status.