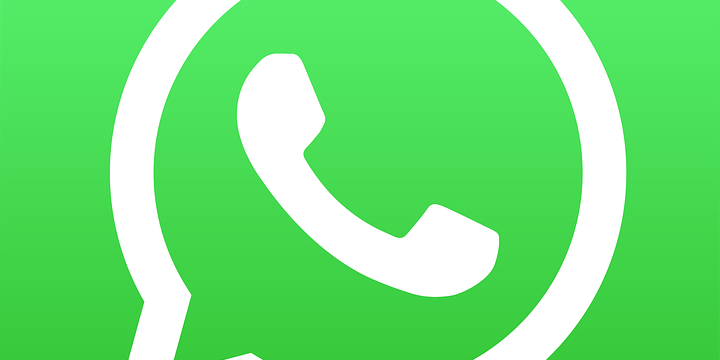 Back in 2016 the European Court of Human Rights ruled in the case of Bărbulescu v Romania that an employer did not violate an employee’s right to privacy and respect for his private correspondence when he printed off 45 pages of personal messages he had sent using the What’s App account that he had installed on his work computer in order to deal with customer queries. The Court accepted that the employer had needed to access these personal messages in order to enforce the rule it imposed prohibiting the personal use of the company computer system. The employee, after all, had specifically denied sending any personal messages, so printing them out was a proportionate way of demonstrating that he was not telling the truth.

All the way to the Top

Unusually this case has been appealed to the Grand Chamber of the European Court of Human Rights – where it was heard by a panel of 17 judges. They decided that there had, after all, been a breach of the employee’s right to privacy. They did not exactly say that the employer had been wrong to access and print out the messages, however. The decision focuses on whether the Romanian courts sufficiently scrutinised what the employer did in order to ensure that Mr Bărbulescu’s human rights were protected. In holding that they did not. The European Court of Human rights gives some useful pointers as to when it might be appropriate for an employer to monitor an employee’s electronic correspondence.

There was a balance to be struck, the Grand Chamber said, between the rights of the employer to protect its business from employees misusing their working time, and the rights of an employee to have the privacy of his or her correspondence protected. The Romanian Courts had failed to conduct this balancing exercise. They had not asked whether Mr Bărbulescu was told that his communications could and would be monitored. Nor had the courts asked how many people had read the messages and over what time period. An employer cannot simply rely on telling an employee that nothing they do while using the employer’s system is private. Any monitoring of correspondence should be limited and proportionate based on the specific purpose for which it is being carried out. We can expect the UK courts to apply the same standard – and this is one of those cases that really does make it important for employers to check their policies and procedures. If an employer wants to be able to check on an employee’s personal use of email or other communications there needs to be a policy in place that clearly sets out how and why the employer will seek to so that.