The problem with workplace conflict 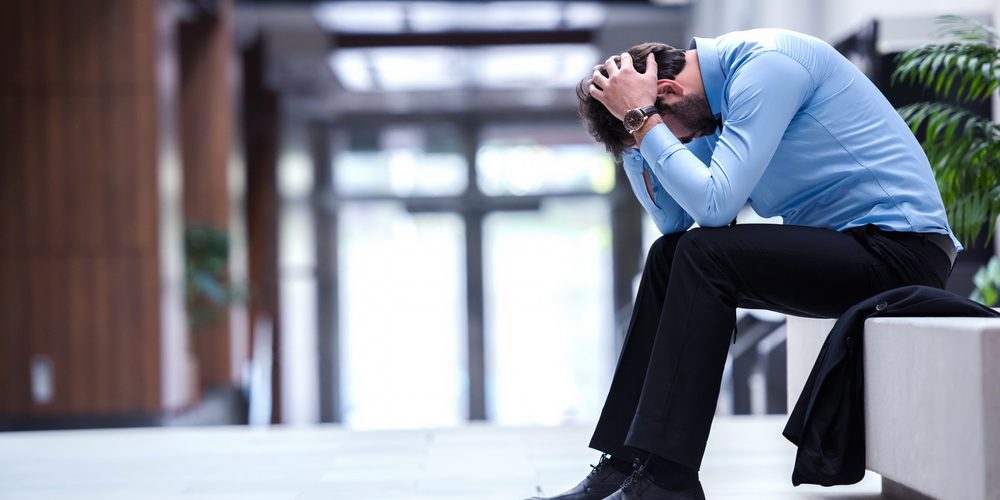 At Inside Advantage we believe that strong workplace relationships are the essential foundation of high performing organisations. People work hard for each other, cooperating and collaborating to achieve their objectives. However, when a relationship breaks down the consequences can be far reaching.

Emotions can run high, clouding the parties vision and reasoning. Unresolved conflict consumes energy and can become a debilitating distraction from day to day operations. This will have a detrimental effect on operational and financial performance.

Conflict is a state of hostility between two or more individuals or groups with competing beliefs or goals. A survey by Globis Mediation Group in 2013 found the main causes of conflict to be: personality clashes associated with poor management and change, followed by workload.

60% of participants to their survey reported an increase in the instances of workplace conflict attributed, in the main, to the economic challenges.

Left unresolved, workplace conflict can permeate through the organisation and escalate, leading to:

The tangible and intangible cost of workplace disputes

The financial consequences of workplace disputes are significant. The damage it can cause to the working environment and operational performance increases costs and hinders profit. The CBI estimates that workplace conflict costs UK businesses £33 billion per year and up to 370 million lost working days. The estimated time that management spend dealing with workplace conflict varies from 20% to 40% of their working day. It is therefore important to act swiftly and effectively to prevent escalation and refocus efforts on business performance.

The longer conflict remains unresolved, the more likely it will lead to secondary disputes or litigation and the potential for vicarious liability and compensation. The British Chamber of Commerce states that the average cost of defending a tribunal claim is £8,500 with the average compensation, £5,400. Remember, this is the average!

Furthermore, according to the Treasury 80% of tribunal claims do not progress to a full hearing, but by this time the majority of the defence costs have been incurred.  The CIPD reported in 2015 that a Freedom of Information request revealed that £63,000 was spent by Avon and Somerset Police dealing with an employment tribunal brought by three officers, only for the accusations to be dropped less than a week into the six-week hearing!

Another significant consideration, which can be difficult to measure, is the financial consequences of conflict on brand and reputation. Organisations need to attract and retain the best talent and aggrieved employees have numerous means of venting their frustration about their employers’ alleged culpability in instances of perceived injustice.  Word of mouth is a powerful tool which can cause significant damage, even where the claims are spurious and, with social media, the damage can spread like a virus!

Mediation can create fundamental shifts in the beliefs and behaviours of individuals in conflict.  It can turn adversaries into allies and generate positive change in the workplace. Typical mediation success rates are reported to be over 80%, with a binding resolution or settlement reached by the parties. A survey by Clarks Legal LLP in 2012 suggested that 65% of employers had turned to mediation to resolve conflict with a 100% success rate!

These factors are increasingly leading employers to take advantage of the benefits of mediation and it is not uncommon to see options for mediation incorporated into discipline and grievance policies. Mediation costs vary from around £700 to £1,500 per day depending on the mediator’s experience and the majority of the cases are settled within one day. A CIPD 2008 survey suggests that 75% of respondents found mediation to be the most cost effective method to resolve conflict and furthermore, 83% found its effectiveness in enhancing relationships between the parties to be a real benefit! Win-win eh?!

With the protection mediation can provide to organisations and their employees, as well as the significant cost savings, we highly recommend it as the principal consideration for dispute resolution.  However, it is important to engage a trained and experienced mediator to maximise the chances of success.

Read our article on the mediation process to find out how it could help you challenge conflict in your business.