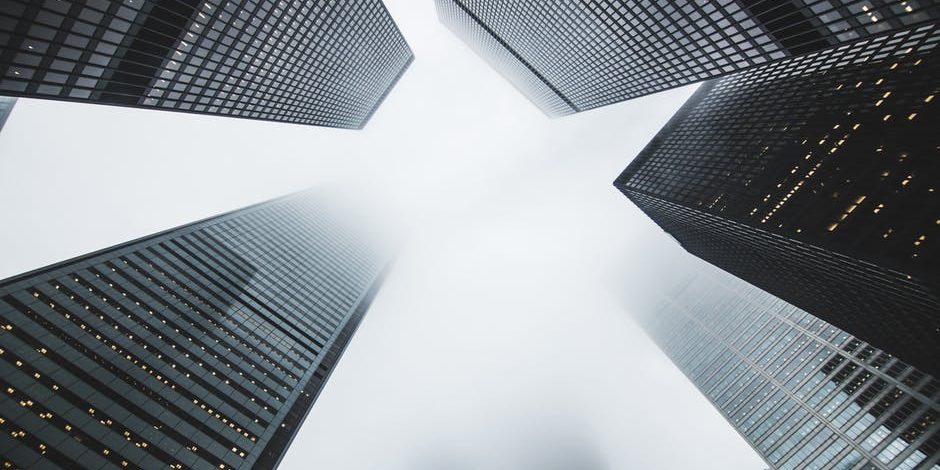 In an unfair dismissal claim, it is for the employer to prove what the reason for dismissal was and that it fits into one of the potentially fair categories of reason such as ‘conduct’, ‘capability’ or ‘redundancy’. Generally, when employers dismiss for ‘conduct’ they are focusing on an employee’s ‘misconduct’ – but it seems that this need not always be the case.

In JP Morgan Securities plc v Ktorza, Mr Ktorza was a highly paid sales executive working on a foreign exchange desk. By 2014, a number of practices that were common in foreign exchange dealing were under increased regulatory scrutiny. In particular a practice known as ‘short-filling’ – which involved a dealer only partially fulfilling a client’s order and holding back currency that it had purchased in order to sell it on to a future client at a higher price – was increasingly regarded with concern.

Drawing a line in the sand

In mid-2014, JP Morgan launched the deceptively named ‘project January’ – which was designed to indicate that it was making a fresh start on a range of issues. One aspect of the new regime was that decisions on ‘short-filling’ could be made by traders only – and not by sales executives. This was explained in a training session in August – along with a range of other issues. Nothing was explained in writing, however, and there was no handout of the training materials because of concerns over confidentiality.

Mr Ktorza was suspended from work in November after being accused of attempting to ‘short-fill’ an order worth $10 million. Mr Ktorza’s explanation was that he simply did not know that there had been a change of policy in relation to ‘short-filling’ and that had he been aware of the change he would not have acted as he did. The disciplinary hearing seemed to accept that he had not knowingly acted in breach of procedures, but concluded that he should have known that the new rule was in place and, since he was already on a final written warning, dismissed him with notice.

The Employment Tribunal upheld his unfair dismissal claim. The employment judge held that in order for a dismissal to come within the potentially fair category of ‘conduct’, it was necessary for the conduct to be culpable in some way. This required deliberate misconduct on the employee’s part or at least a degree of negligence or recklessness. In this case, the employer had not sought to challenge the employee’s assertion that he had not been told of the change of policy. The Tribunal held that the dismissal was unfair.